Available up to16 Feet. High Plutruded columns are made by an extrusion process and have a look of cast fibreglass columns at a lower cost! These columns are made by coated fibres that are pulled through a die where, under pressure and heat, the resins are cured. As a result, Pultruded Columns can only be made non-tapered. This allows for a cost savings in the manufacturing process and for you the buyer as well. 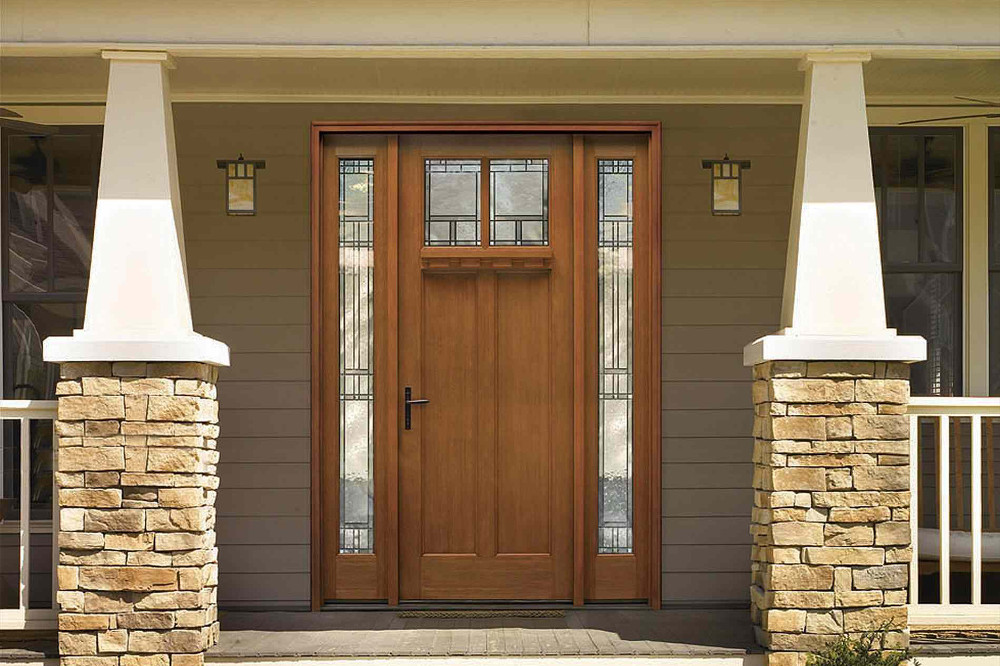 Though these columns look the same as conventional Fiberglass Columns, the difference that they carry only about half of the load bearing capacity or about 5,000 Lbs, which more than enough for most applications.

They are lighter in weight then the equivalent cast columns which make them easier to ship, carry and install. Another difference between the columns is that the Pultruded columns cannot be split. These Pultruded columns are resistant to chemicals, rot, fading, insects, warping and moisture. Pultruded Fiberglass columns, come with a with a limited lifetime warranty for material and workmanship when properly installed.